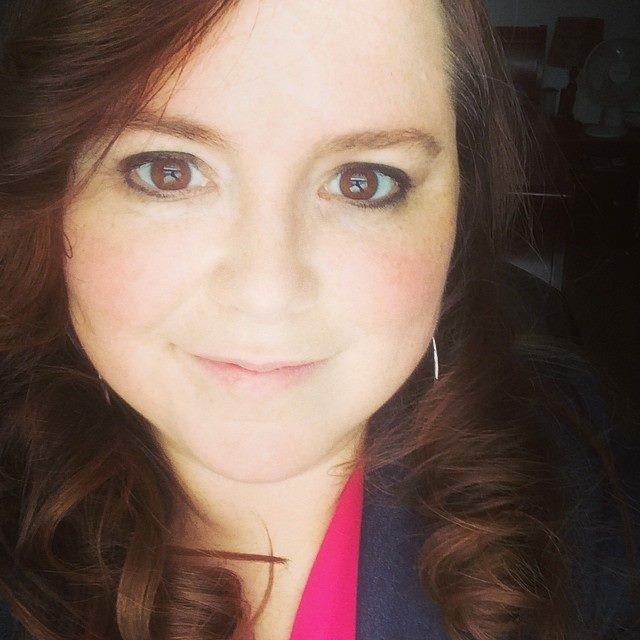 Mrs. Shane Bonney holds an A.A.S. degree in Music from Onondaga Community College, B.M. in Music Education degree from SUNY Fredonia, and an M.S. in Secondary Education degree from the University of New England.    Mrs. Bonney currently teaches at West Canada Valley Central School with her husband Scott, where she instructs the Wind Ensemble (9-12), Woodwind Lessons (5-12), Music Theory, Music History, Music in Film and 20th Century Music, and co-directs the Elementary Band (5/6).  Throughout her eighteen-year tenure at West Canada, Mrs. Bonney has helped many students to make honors ensembles (including NYSBDA, Area All-State, All-County, Summer Honors Bands, and the Greater Utica Youth Wind Ensemble) and has helped many students to pursue careers in music-related fields.  Mrs. Bonney’s Wind Ensemble has won numerous first place trophies in band competitions across New York State and has led the program to receive the Best of Class Trophy nine times at the annual Sherburne Pageant of Bands.  The WCV Band Program was awarded the Grand Champion Trophy (regardless of class) and Best of Class at the first annual Mexico Pageant of the Bands in 2015.  In addition to her teaching responsibilities Mrs. Bonney directs the Marching Band and Colorguard and is the director/choreographer of musical productions.

Mrs. Bonney’s primary instrument is the clarinet, but she also actively performs on the bass clarinet, flute, alto sax, tenor sax, and baritone sax.  She also enjoys performing in her spare time, she is a member of the Bella Sonora Woodwind Quintet, the Ilion Civic Band, and plays in many area musicals during the months of November, March, and April.  Mrs. Bonney is currently serving as the Herkimer County Music Educators Association President, she has also held the offices of Librarian, Vice-President, and Past-President.  She has also served on the Executive Board of the Mid-York Colorguard Circuit and is an active adjudicator for the New York State Federation of Contest Judges in Field Music.  Mrs. Bonney is also a certified NYSSMA Woodwind Adjudicator.  Mrs. Bonney recently presented a clinic entitled "Strategies for Creating a Successful Rural School Band Program" at the 2016 NYSSMA Winter Conference.  Mrs. Bonney has guest conducted for the Orange County Elementary All-County Band, the Herkimer County Junior High All-County Band, the Chenango County HS All-County Band, Oswego County HS All-County Band, and the Schenectady County HS All-County Band.  During her summers Mrs. Bonney is the Camp Director for Signature Music Camp.  In addition, she also is the current Director of Concert Bands for the camp, an honor of which she is very proud.  Mrs. Bonney is a 2018 Quarter-Finalist for the Grammy Music Educator's Award.  She is one of 197 other music teachers from across the country to be chosen for this honor out of thousands of nominees, in addition she is one of only 12 music educators from New York State to earn this distinction.  Mrs. Bonney was also selected as a New York State Teacher of Excellence for 2018, she is one of 60 NYS teachers to receive this honor.  This is Mrs. Bonney's nineteenth year of teaching in the West Canada Valley School District.